Million Up For Grabs In Record-Breaking London Poker Tournament

London, UK, July 29 - With 45 players already confirmed for the £1 million Triton Million Helping Hand for Charity poker tournament in London this week, the event is now set to produce the biggest first prize of any poker event anywhere in the world. Whoever emerges as the champion will earn more in a single tournament than ever before. 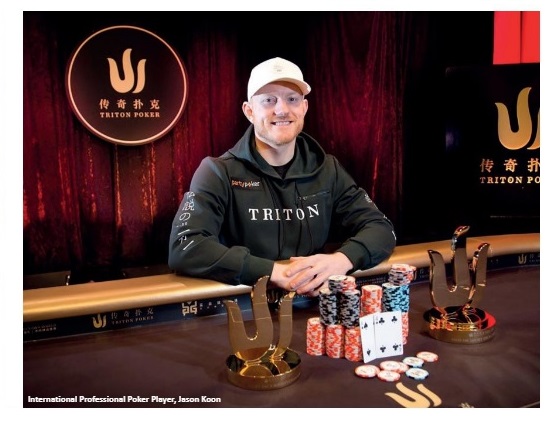 The historic tournament kicks off on Thursday (1nextnext August 1) in the Grand Ballroom of the London Hilton on Park Lane. The Triton Million 1is the flagship event of the Triton Poker Super High Roller Series and features a £1,000,000 1buy-in - the highest buy-in ever in the history of poker.

With a £1,000,000 1buy-in - plus £50,000 donation to charity - the Triton Million Helping Hand for Charity poker tournament is smashing a plethora of sporting records. The prize pool is now at least £40 million, and the tournament will also now guarantee a charity donation of at least £2 million. Huge names have already confirmed they are taking part including some of the biggest names in poker, recreational poker players and some of the world's richest businessmen.

The Triton Poker High Roller Series was first launched in 2016 and has featured eight extraordinary events across the world so far, all with monster buy-ins. Destinations so far have included Montenegro, Manila, Sochi, Macau, the Philippines and Jeju in South Korea. 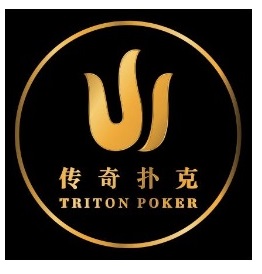 Triton Super High Roller Series London's £1,000,000 buy-in Triton Million will take the Series to new heights and is set to be one of the most significant events in poker history.

Any players that wish to take part can email vip@triton-series.com 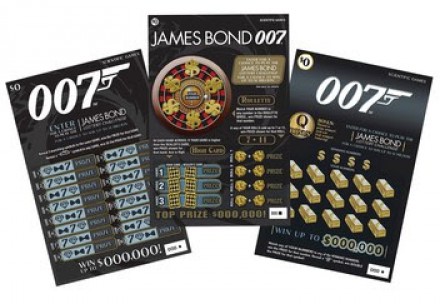