Interblock together with South American distributor Koala Gaming recently installed another G4 Organic Roulette™ in Football Shape with 10 player stations in Punta del Este, Uruguay as part of the strategic plan for South American market for continued expansion. We can proudly announce the installation was carried out very successfully. 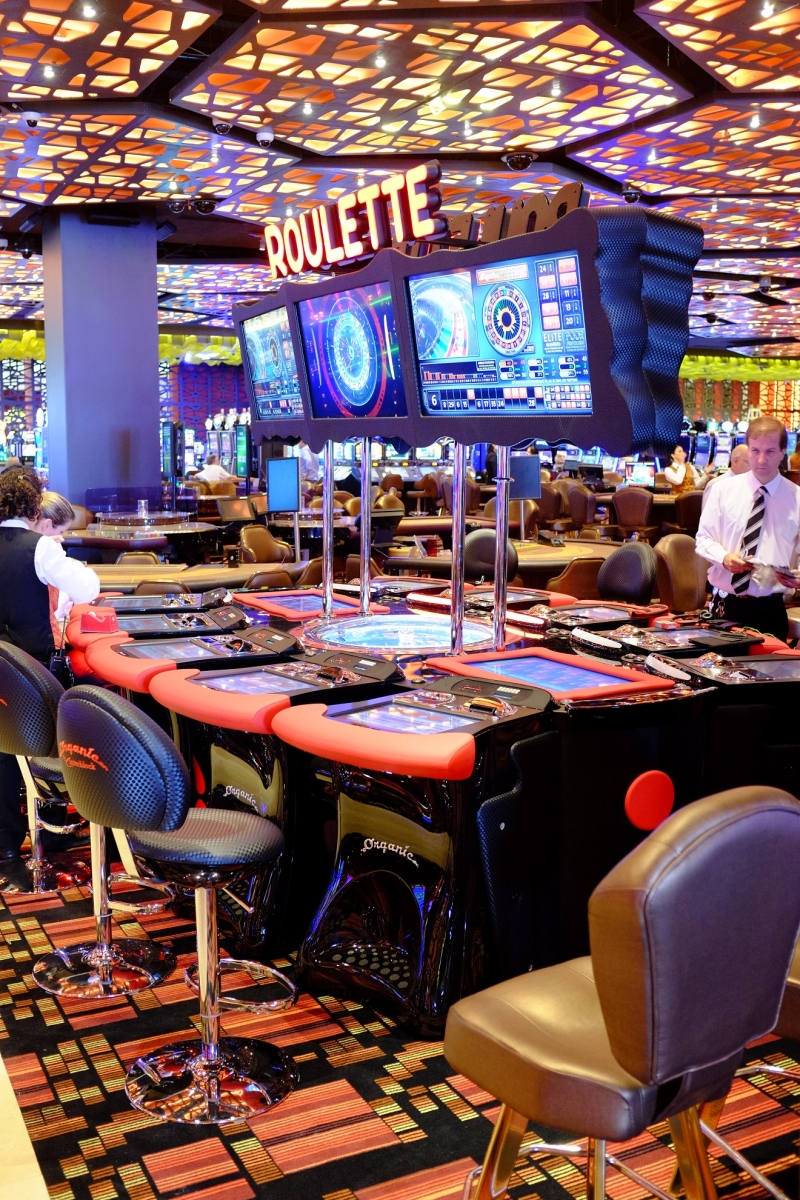 “Interblock’s Organic Roulette in eye-catching Football shape is one of the most sophisticated products, which first entered the Chilean and soon after Uruguayan. We strongly believe in the further expansion of Interblock’s excellent performing products. Our next step will be Peru, a country we look at, with great interest.“

“In the past year we have made tremendous step forward in South American market. After placing several products in Chile and Uruguay, exhibiting at Peru Gaming Show in August, we believe Interblock brand awareness has been strengthened and market is starting to open up with several new opportunities.”

About Conrad Punta del Este Resort & Casino Being one of the best known casinos in the continent, the Resort is located in the heart of Punta del Este, only 15 minutes from the international airport. The Conrad Punta del Este Resort and Casino is a Hotel with a Las Vegas Casino style, unique in the region, attracts players from all around Europe and Asia. It’s been strategically located on the east of Argentina, 35 minutes from Buenos Aires by airplane, and from the south of Brazil, 2 hours and a half of Sao Paulo.

Interblock team is looking forward to further cooperation with our South American distributor, Koala Gaming and believes that many more casinos in Uruguay and South America will decide to upgrade their venues with Interblock products!