The campaign creative developed by Clarion Gaming in support of the 2019 edition of ICE London (5-7 February, ExCeL London, UK) celebrates the genius of the international gaming industry which is widely recognised as one of the world economy's earliest adopters, and indeed developers, of new technology.

The Clarion marketing team has represented a series of inventions that have changed the world as illustrations of the scale of game changing genius found on the 45,500 sqm (net) of the show floor at ICE London, the world’s biggest gaming exhibition. The series of #spiritofgenius adverts feature iconoclastic inventions encompassing braille to the bar code, abstract art to applied mathematics and the printing press to the contraceptive pill.

Kate Chambers, Managing Director of Clarion Gaming, stated: “We thought it was about time that someone started banging the drum on behalf of an industry that has consistently been among the very first to embrace new technology and is among the most creative sectors anywhere in the world, employing the most talented individuals and the brightest minds. With close to 600 exhibitors from 60+ nations using ICE London to unveil their very latest products, ICE London is the very best place to experience the spirit of genius that drives the totality of the gaming experience.”

She added: “While ICE London is the biggest and most international gaming technology event, the team recognises that we have to earn the attendance of every exhibitor and every visitor who in 2018 travelled to London from a record breaking 153 nations. We achieve this by investing in our marketing and investing in the way in which we engage with our international stakeholders. The #spiritofgenius campaign will be the most extensive in the history of the ICE brand, supported by above- and below-the-line spend across a multitude of media channels.”

The unique number of visitors attending ICE London 2018 was confirmed as a record 33,536, an 11 percent increase on 2017 and a landmark which constituted the event’s seventh consecutive year of growth. Despite occupying an additional hall at ExCeL London, density increased year-on-year, with the average number of visitors per stand up 17 percent and the number of visitors per square metre up 12 percent. The ICE London brand also demonstrated its unique ability to engage with gaming professionals based throughout the world, with the exhibition experiencing a surge of visitors from key growth regions, notably North America (+33 percent), Africa (+23 percent) and South East Asia (+18 percent). 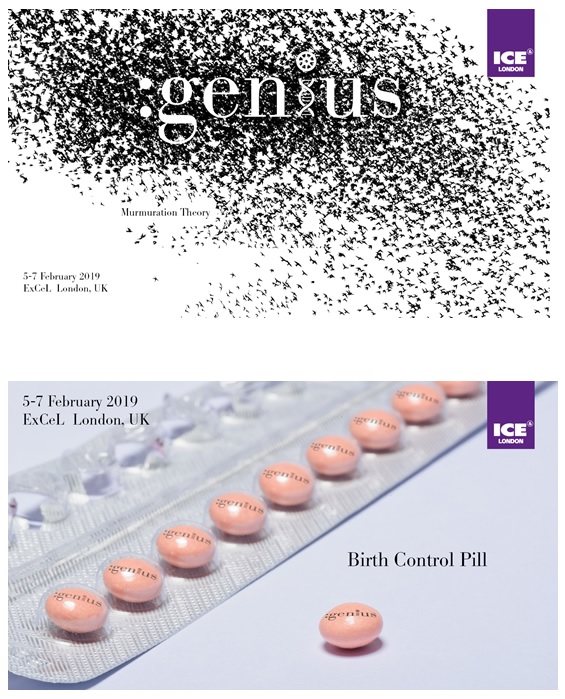 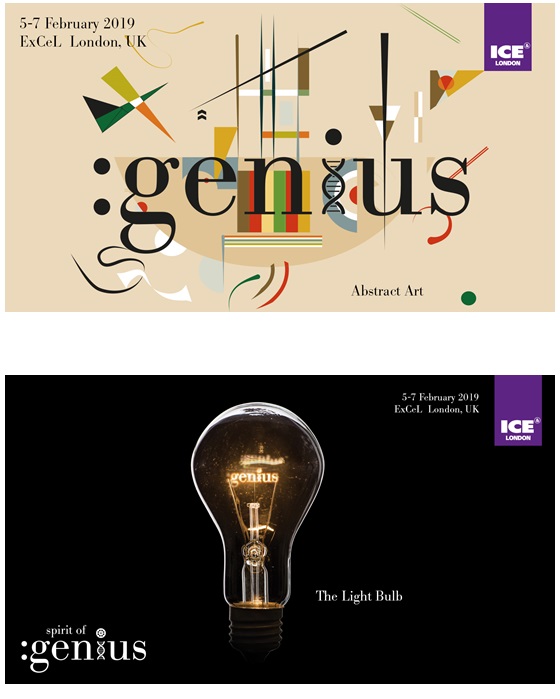