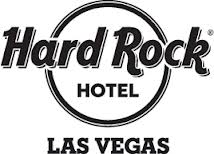 Reputable for its unrivaled offerings influenced by the love of music, the announcement of the Canadian property follows shortly after the Hard Rock Hotel and Casino was selected to be the brand new casino offered in Sioux City, set to open summer 2014.

“We are excited for the addition of Hard Rock Casino Vancouver to our growing family,” said Chief Operating Officer for Hard Rock Hotel & 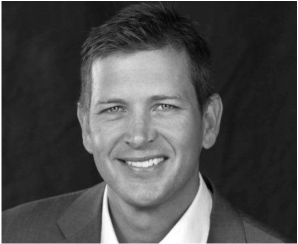 Casino Las Vegas, Jody Lake. “This expansion is another testament to the strength of the Hard Rock Casino brand and the market’s desire for a destination that offers everything Hard Rock Casinos and Hotel/Casinos are recognized for, including gaming, dining, entertainment and iconic music memorabilia.  We are confident that the Hard Rock Casino Vancouver will appeal to both our regular friends as well as new visitors with all of those amenities.”

The multi-million dollar renovation and rebranding will be operated by Great Canadian Gaming Corporation, Canada’s leading gaming company which is known for the award-winning four-diamond River Rock Casino Resort.  It will be located in the booming city of 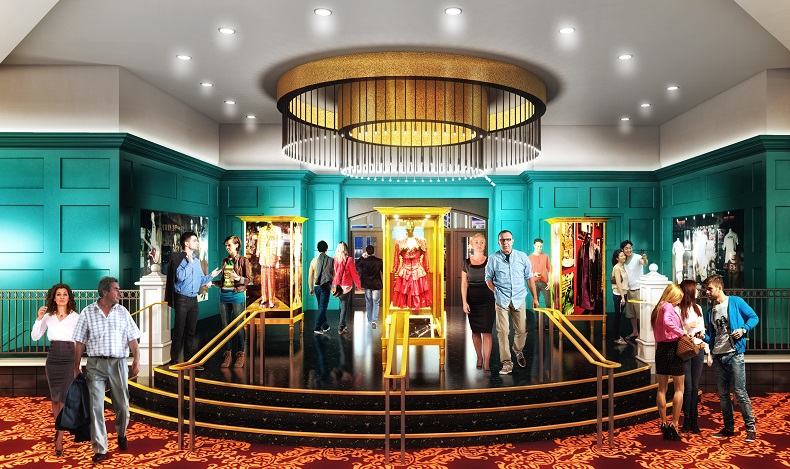 Coquitlam in Metro Vancouver, British Columbia and will deliver the edgy yet sophisticated ambiance that the Hard Rock brand is synonymous for.  Guests will be encouraged to let loose as they explore everything that the property has to offer –from the table games on the casino floor, the iconic music memorabilia on the walls, an array of culinary delights and libations, and of course the unrivaled live entertainment lineup performing in the 1,000 seat state-of-the-art theatre.

ABOUT HARD ROCK HOTEL & CASINO HRHH IP, LLC ("HRHH"), owned by an affiliate of Brookfield Property Partners, is the licensee with exclusive rights to use the Hard Rock Hotel and Hard Rock Casino marks for casinos and hotel-casinos in the United States west of the Mississippi, and to market and broadcast those properties throughout the world. Our territory also includes all of Illinois and Louisiana, greater Houston but not the rest of Texas, greater Vancouver, and certain countries outside the U.S.

Hard Rock Hotel & Casino in Las Vegas is the flagship property owned by an affiliate of HRHH.  Built in 1995, the Hard Rock Hotel & Casino offers an energetic entertainment and gaming experience with the services and amenities associated with a boutique luxury resort hotel. The property is known for its innovative nightlife and music scene where acts such as The Rolling Stones, Bon Jovi, Paul McCartney, Incubus, Foo Fighters, Carlos Santana, Mötley Crüe and Guns N’ Roses have all performed.  Other HRHH Hard Rock Hotel & Casino franchises include locations in Tulsa, Okla. (www.hardrockcasinotulsa.com) and Sioux City, Iowa (www.hardrockcasinosiouxcity.com) which is currently under construction and is expected to open in July 2014.