(LAS VEGAS, Nevada) – GTECH, with its gaming product brand, SPIELO, is bringing gaming to life at the Global Gaming Expo (G2E) in Las Vegas from September 24 – 26, 2013. GTECH booth 1265 will be buzzing with several new titles, including brand new community games Bejeweled® and DEAL OR NO DEAL™: In It To Win It™.

Last year’s G2E saw the launch of slot versions of PopCap® Games-branded perennial favorites, Bejeweled, Zuma®, and Plants vs. Zombies™. This year the fun can be shared with the latest in GTECH’s Community product line, Bejeweled, which offers two entertaining base games, a guaranteed-to-hit time-based Community Bonus, as well as a variety of randomly-triggered Bejeweled Bonuses. Players collect badges during the base games, and choose their favorite gem in the Community Bonus. 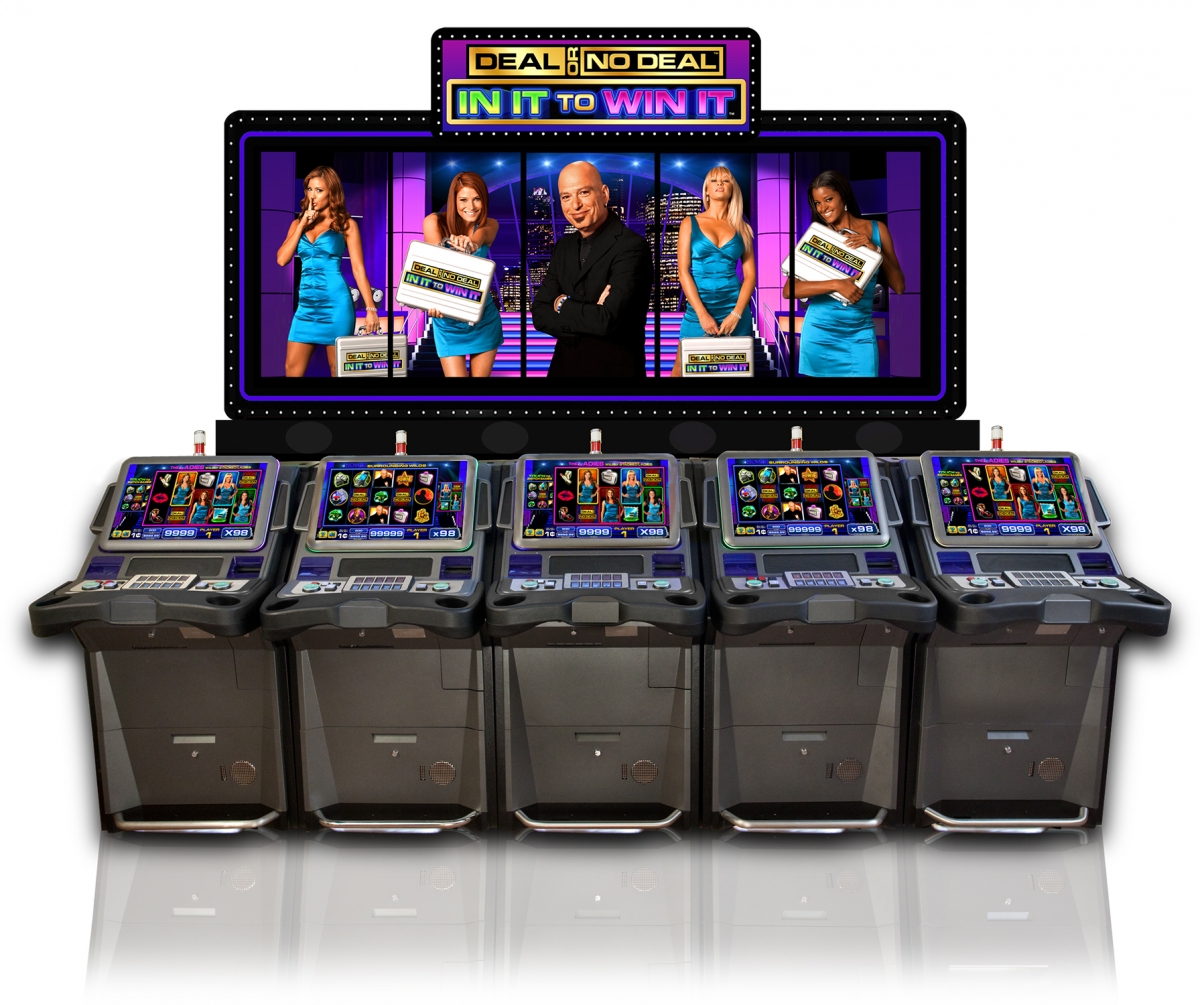 For fans of DEAL OR NO DEAL, Howie Mandel and the girls are back with DEAL OR NO DEAL: In It To Win It. This game simulates the thrill of being a contestant in a studio atmosphere with two brand new core games. The bonus is triggered at the same time, and everyone gets to play their own bonus out of five available.

Finally, GTECH is featuring more than 20 core games, including new games Treasure Blast™ and Secrets of Babylon™. Treasure Blast is a unique combination of a dominant stacked symbol, activating wild symbols, and player bonus control: players decide when to start the bonus feature. In Secrets of Babylon, players get a glimpse into the mystical city while uncovering its secrets in this three-line, four-reel game specifically designed for high denominations. A Mystery Bonus triggered randomly in the base game gives the player a choice between a credit win or the option of turning reels one and two wild for the current spin. 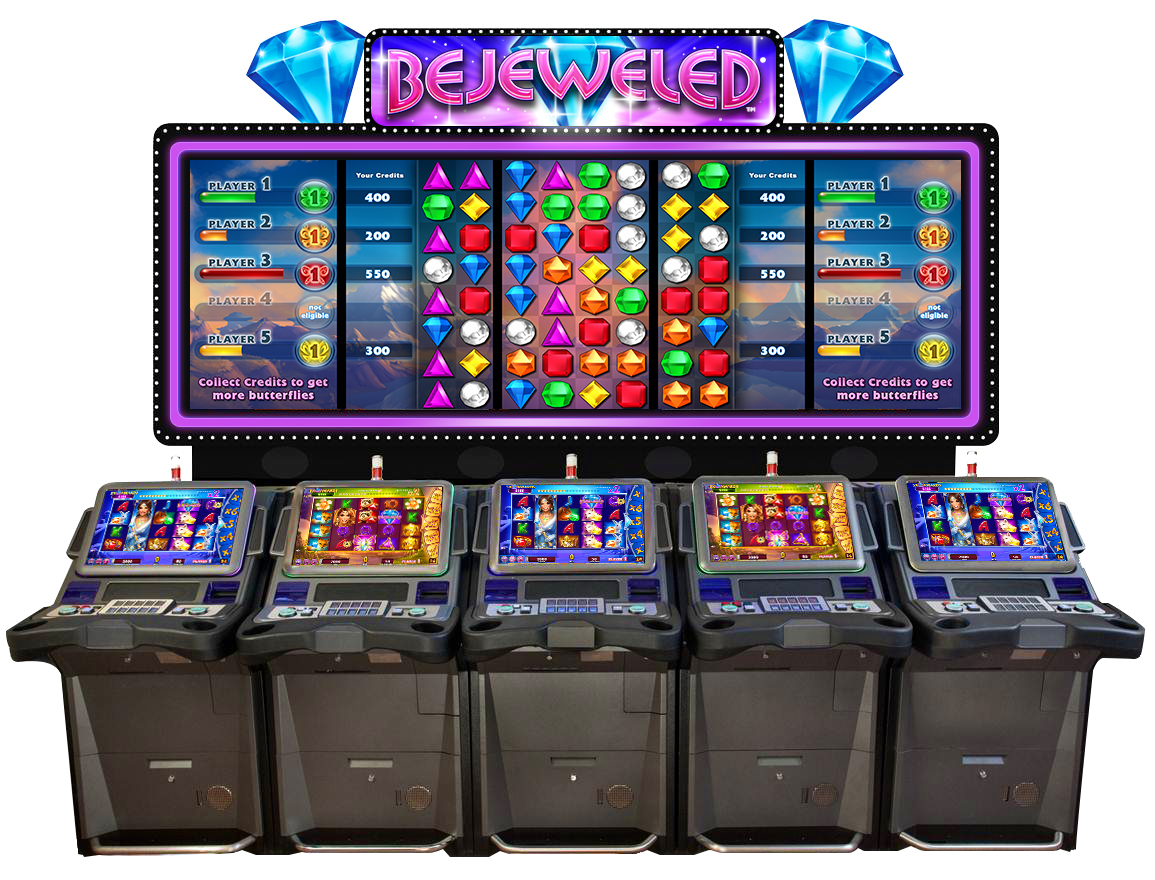 On June 3, 2013, SPIELO International’s parent company, Lottomatica Group, changed its name to GTECH S.p.A. As part of this change, the company’s formerly separate business units, including SPIELO International, are being brought together under the GTECH corporate brand name to become a unified, customer-facing structure. With this realignment, the company is taking the final steps to effectively deliver comprehensive gaming solutions that meet their customers’ evolving requirements. G2E 2013 marks the first time SPIELO will appear as a product brand under the new GTECH corporate brand.

These North American casino games are only a sample of GTECH’s full complement of cabinets, games, systems, and software, including products for both land-based and iGaming operations. Visit Booth 1265 at G2E 2013 to see much more, and find out how GTECH is bringing gaming to life.

GTECH S.p.A. is a leading commercial operator and provider of technology in the regulated worldwide gaming markets, delivering best-in-class products and services, with a commitment to the highest levels of integrity, responsibility, and shareholder value creation. The Company is listed on the Milan Stock Exchange under the trading symbol “GTK” and is majority owned by De Agostini S.p.A. In 2012, GTECH had €3.1 billion in revenues and 8,600 employees in approximately 60 countries. For more information, please visit www.gtech.com.