SINGAPORE - Genting Singapore swung to a net profit of $54.4 million for the three months to Sept 30 from a net loss of $163.3 million in the previous quarter after Resorts World Sentosa (RWS) reopened to visitors in early July as the nation entered phase two of its gradual reopening.

On a year-on-year basis though, the continued absence of inbound tourists due to Covid-19 travel restrictions was keenly felt as earnings were down 66 per cent from $158.9 million in the third quarter of 2019, while revenue halved to $300.1 million, the company's third-quarter business update on Saturday (Nov 14) showed.

Local gamblers returning to the casino at RWS resulted in gaming revenue of $212.9 million for the third quarter, compared with $6.5 million in the previous quarter, when circuit breaker measures were in force.

Fellow casino operator Marina Bay Sands (MBS) also reported a quarter-on-quarter rebound. Its third-quarter results in October showed MBS generated earnings of US$70 million (S$94.4 million), 84 per cent lower than a year ago but a big reversal from the US$113 million loss it suffered in the second quarter.

​Still, Genting Singapore's gaming revenue in the third quarter was 41 per cent lower than the $360.8 million in the year-ago period.

With visitors returning slowly to Universal Studios Singapore and S.E.A. Aquarium from July 1, non-gaming revenue rose to $59.9 million, from $16.3 million in the previous quarter. But year on year, this revenue fell 74 per cent from $234.6 million previously.

RWS laid off about 2,000 employees in July, The Straits Times reported, most of whom were foreigners. The company did not give the number retrenched. Genting Singapore had about 9,400 employees in 2019, when just over seven in 10 were either Singapore citizens or permanent residents.

In its business update, the company said that with travel restrictions still in place and the festive season round the corner, RWS has rolled out specially-curated staycation packages at its hotels for locals as well as theme-based dining experiences.

Genting Singapore reiterated its commitment to develop the $4.5 billion mega expansion for RWS, which was announced last year.

The company also said it is "keenly exploring" the Yokohama integrated resort (IR) opportunity in Japan as part of its geographical diversification strategy,

But it added that "we will evaluate the conditions of the request-for-proposal and the investment environment when the formal bidding process begins and will respond with a proposal if these conditions meet the group's investment criteria".

Genting Singapore shares closed unchanged on Friday at 74.5 cents, up about 46 per cent from its year-low of 51 cents back in March. 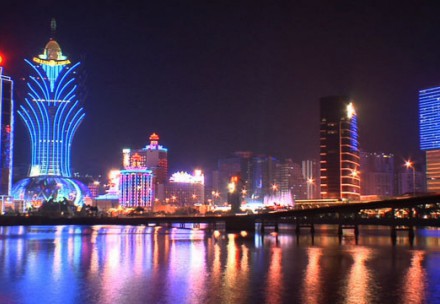 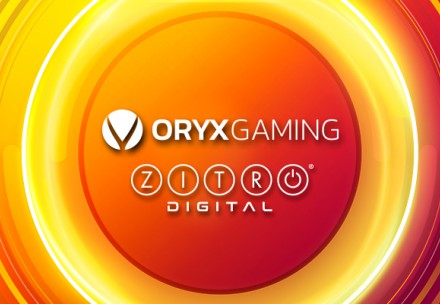 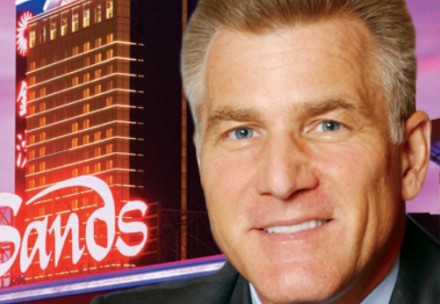 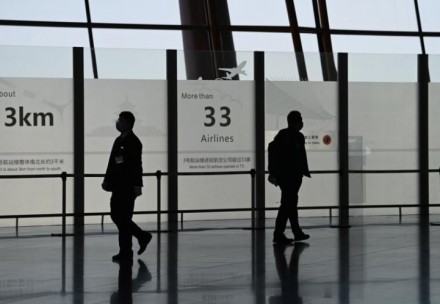 China believed to be expanding blacklist to more overseas gambling... 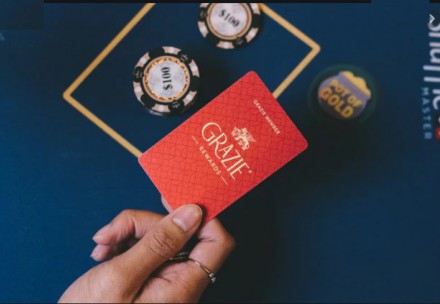 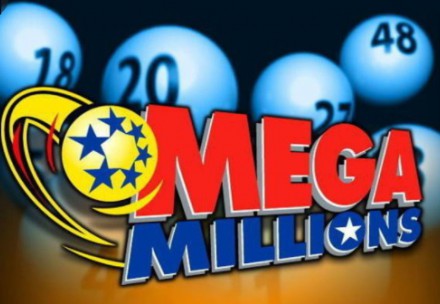