Covid-19 regulations have made Flamingo Casino’s 19th birthday more muted than usual, but staff and guests have nevertheless raised celebratory toasts, albeit not at the same time.

To mark the occasion, individually packaged and Covid-19 safe birthday packs – all appropriately flamingo pink in colour – were made available for MVGs to collect when they visited the property. The casino also reintroduced staggered weekly themed cash draws, allowing MVGs to try their luck without running afoul of social distancing safety protocols.

“This time last year, South African went into national lockdown resulting in us having to close down the casino and all of our activities for four very long months,” said Themba Marasha, General Manager, Flamingo Casino. “After spending so long in lockdown we were delighted and relieved to see so many familiar faces return safely to Flamingo.”

“We were allowed to resume operations from 1 July last year, under strict operational proto cols including a limit of 50% of normal guest capacity and curfew hours. Despite these conditions, Flamingo showed a positive trend in the second half of the year, which has slowly been improving since then,’ said Marasha.

Developed at a cost of over R110-million, the casino first opened its doors in 2002 with a casino, a leisure and entertainment complex, walk-up bar, restaurant, 200-seat conference centre, and a small retail facility. 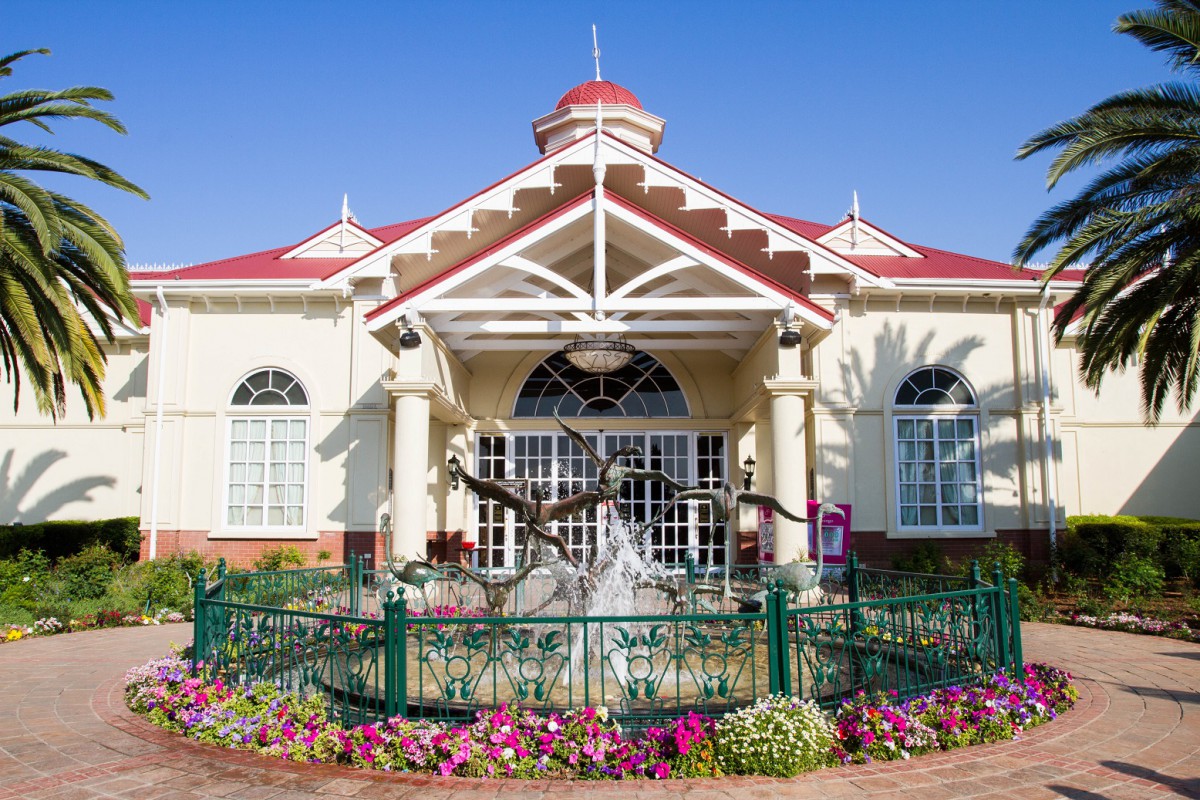 Flanked on the one side by the famous flamingos of Kamfers Dam and the adjacent Kimberly Golf Club on the other, the area has become a popular leisure attraction. In 2004 Flamingo created Kimberley’s first Million Rand jackpot winner, and the iconic Bar 129 opened with Mean Mr Mustard, one of South Africa’s top bands at the time, who made their first appearance in Kimberley to perform.

“Bar 129 has become one of the most popular places to hang out in Kimberley but a fun fact, which many people don’t know, is that it was named Bar 129 because it was the 129th pub to open in the city,” said Marasha.

Sadly, due to Covid-19 restrictions, Bar 129 has not yet reopened.

A number of celebrities have graced the entertainment centre during its 19 years. 7de Laan’s ‘Madel Terblanche, better known as Wilna Snyman, visited her fans at Flamingo in 2004. The following year, the ever-elegant Cherel de Villiers from Isidingo temporarily fled from her legal problems in SABC 3’s Isidingo for her alter ego, Michelle Botes, to make a special guest appearance at Flamingo.

Other names who have shone at Flamingo include the late Hugh Masekela, as well as Barry Hilton and bands Prime Circle and Parlotones.

“Since we’ve opened, we’ve seen many highlights, and look forward to many more as we continue to work together with the community to shine a spotlight on one of South Africa’s most historic cities,” concluded Marasha.

Sun International and its properties, including Flamingo Casino, has been awarded the World Travel and Tourism Council’s safe stamp of approval, verifying that the Covid-19 health and safety protocols it has in place meet, and even exceed, international benchmarks. 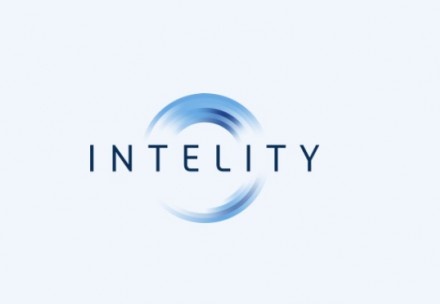 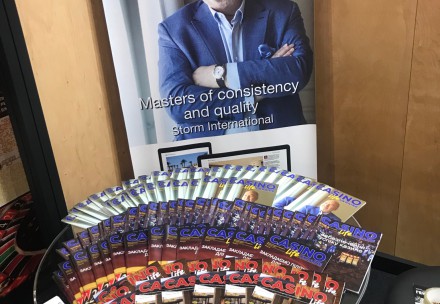 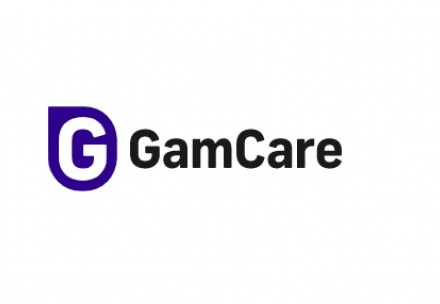 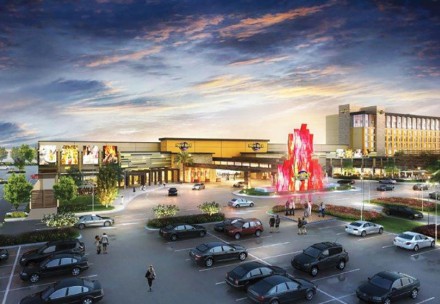 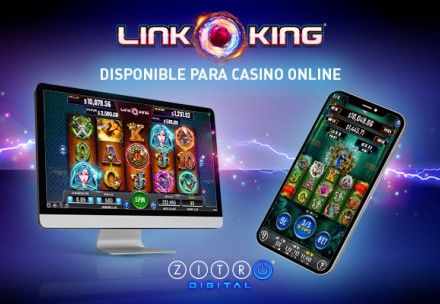 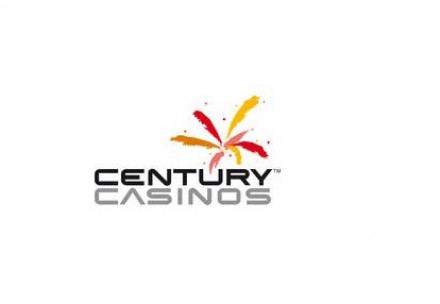 Century Casinos Re-Opens All Four of its Casinos in Alberta, Canada