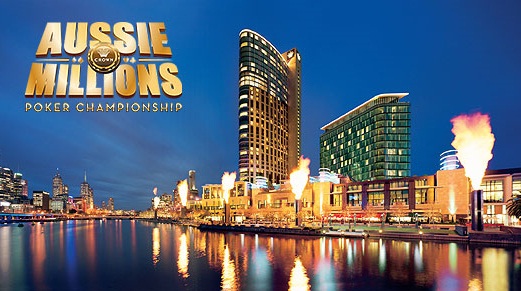 Crown Resorts Chief Operating Officer Xavier Walsh said today, ‘The Aussie Millions is regarded as one of the marquee poker events globally and by aligning with the biggest poker tour in the region, the Asia Pacific Poker Tour, will further guarantee the event’s success in the coming years’.

The Asia Pacific Poker Tour (APPT) has created a whole new dimension of poker in Asia, marking its emergence as a truly global sport. The tour is part of Global Poker Tours Ltd. and it began back in 2007 as the first poker tour in the Asian region. In its first season the APPT had put on the first poker tournament in Macau, had the first televised poker tournaments in Asia and was the first to award a $1 million dollar first prize in Australia. The tour is now in its seventh season, with events across the Asia-Pacific including: Philippines, South Korea, Macau, New Zealand and Australia.

APPT President Danny McDonagh believes, ‘The Aussie Millions becoming part of the APPT is a great fit for both Crown Melbourne and Global Poker Tours Ltd. Linking one of the best tournaments in Asia Pacific with the region’s biggest poker tour benefits everyone. Personally, I can't wait to again be actively involved in one of the very top big buy-in events in the world.’ 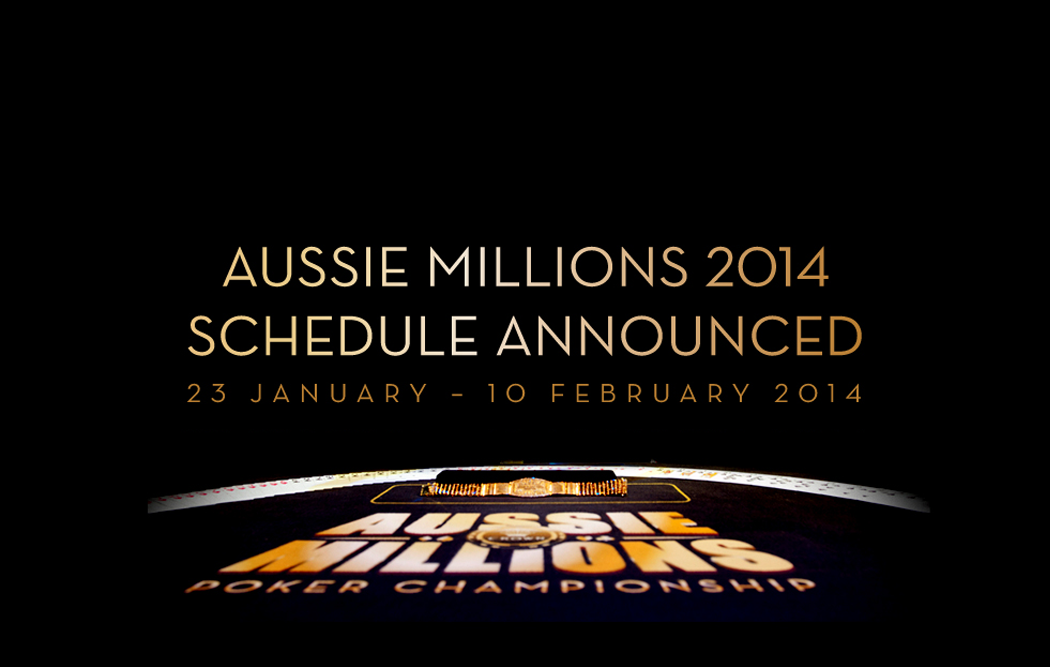