Cammegh,continue their impressive year with an exclusive roulette and display supplier deal with Aspers group

Cammegh, manufacturers of the world’s finest roulette wheels, continue their impressive year with the announcement that they have been selected as the exclusive roulette and display supplier to Aspers group. The five year deal sees Cammegh build on the successful installation of Mercury 360 roulette wheels and double-sided Billboard Displays in their Milton Keynes casino last year.

“Having our brand represented by Aspers group is a great source of pride,” explains Andrew Cammegh, Sales Director at Cammegh. “Winning the contract allows us to build on the success in Milton Keynes and having clarity over the next five years means we can focus on adding value to Aspers' roulette offer, including our content scheduling application MediaPro Client, the UK approved roulette side bet Spread Bet Roulette and Multiboard.”

Mark Beattie, Group Head of Electronic Gaming at Aspers claimed: “It was the success of Cammegh’s installation in Milton Keynes that persuaded us to choose Cammegh. The quality of Cammegh’s equipment is renowned around the world and we are delighted to have committed to a partnership with Cammegh for the next 5 years.” 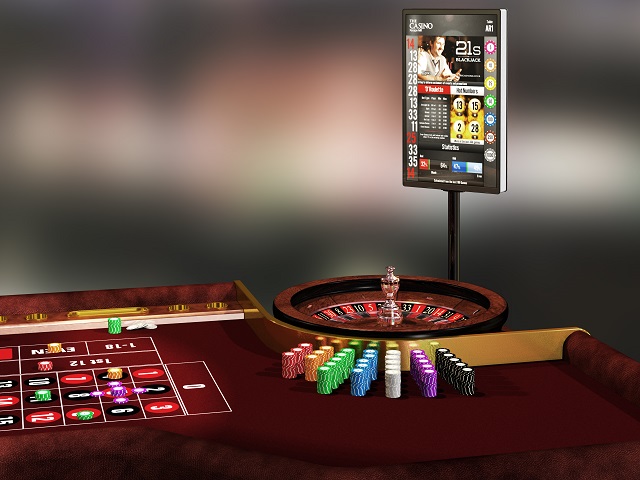 The first round of installations is due this summer in both Aspers Newcastle and Aspers Northampton. The installations will feature 12 Cammegh Mercury 360 wheels alongside 16 new generation 32ins double-sided Billboard Displays, giving Aspers a competitive edge with real time HD live streaming and live game data displayed in pin sharp graphics.

When asked of the five year deal, Richard Noble, Chief Operating Officer of Aspers Group said “We are thrilled to have formed this partnership with Cammegh. We look forward to having their excellent products installed across our estate.” 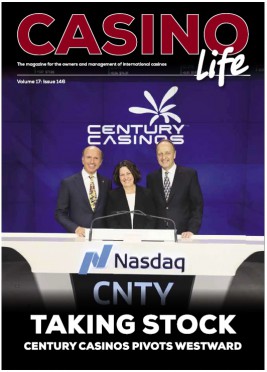 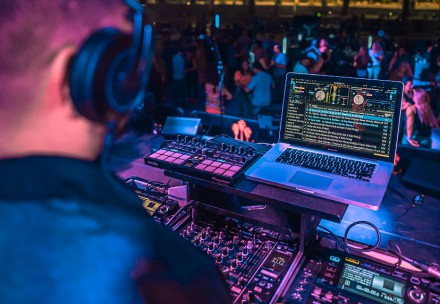 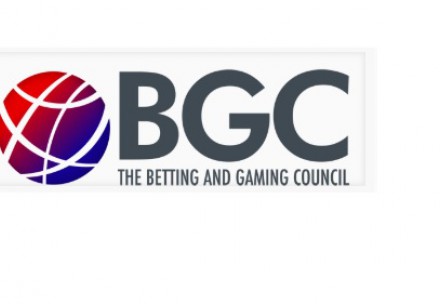 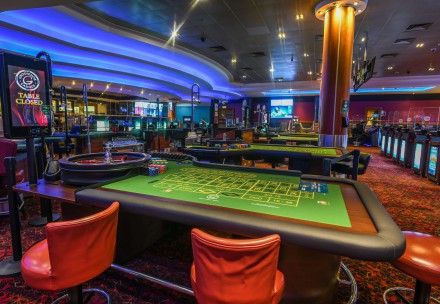 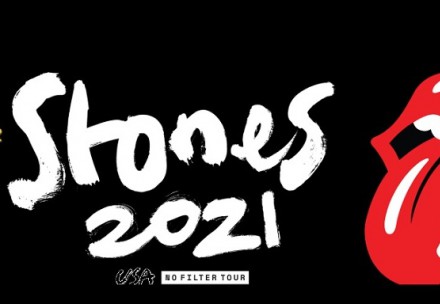 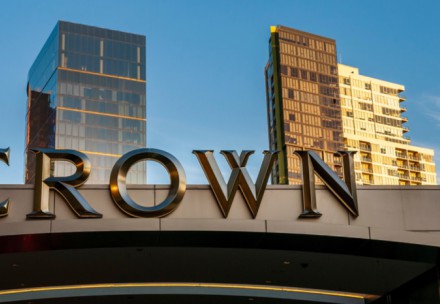 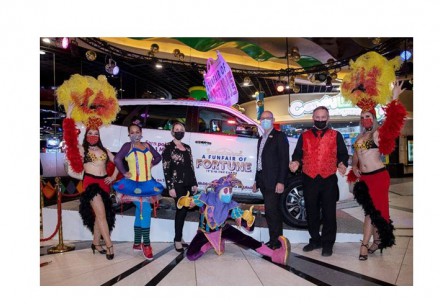 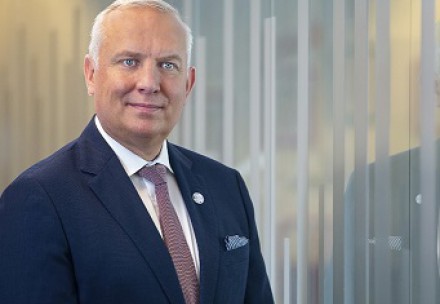 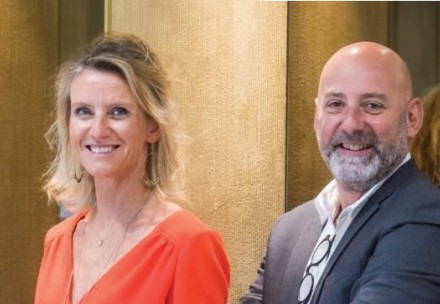 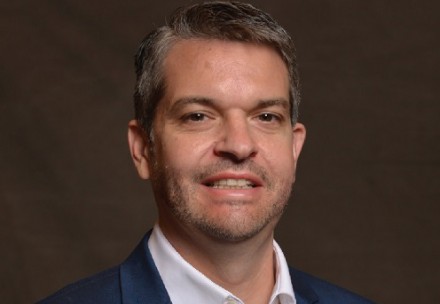 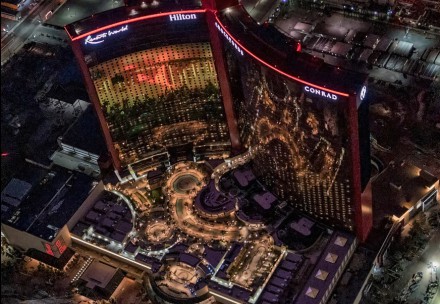