Caesars in Advanced Talks to Merge With Eldorado Resorts

Caesars Entertainment Corp., pushed by activist billionaire Carl Icahn to consider a sale, is in advanced discussions about merging with casino rival Eldorado Resorts Inc., according to a person familiar with the situation.

Caesars could fetch more than $11 a share in the transaction, said the person, who asked not to be identified because the discussions are private. That would value the company at more than $7.4 billion. A deal could still be weeks away and may fall apart if financing can’t be lined up, according to the person.
Caesars shares rose as much as 6.5%, the most since March, to $9.72 in New York trading Friday. Eldorado, which had a market value of $3.9 billion at the close Thursday, gained as much as 4.3% to $51.93. The talks were initially reported Thursday by the Wall Street Journal.
Eldorado wasn’t Caesars’ only suitor. Golden Nugget owner Tilman Fertitta proposed merging his restaurant and casino empire with Caesars last year, but was rejected by Caesars. He was still interested in a deal as of this spring.
Caesars, whose properties include the flagship Caesars Palace and the Harrah’s chain, is still coping with the fallout of a 2008 leveraged buyout led by Apollo Global Management and TPG that left it with a mountain of debt. The company completed a bankruptcy of its largest unit two years ago that brought in new board members and shareholders, including distressed-debt investors. Apollo and TPG have sold their shares.
Caesars named casino-industry veteran Anthony Rodio as its chief executive officer in April. Icahn, who has an 18% stake, reached an agreement with Caesars this year that granted three seats on the board. Additionally, Caesars hired advisers to weigh expressions of interest to acquire the Las Vegas-based company.

Eldorado, which dates back to a single casino opened in Reno, Nevada, in 1973, has grown exponentially in recent years under the direction of Tom Reeg, who is now CEO. The company in recent years acquired MTR Gaming Group and Isle of Capri Casinos, and last year added Tropicana Entertainment, which was controlled by Icahn.

The business, which still counts the founding Carano family as its largest shareholder, now has 26 casinos in 12 states. 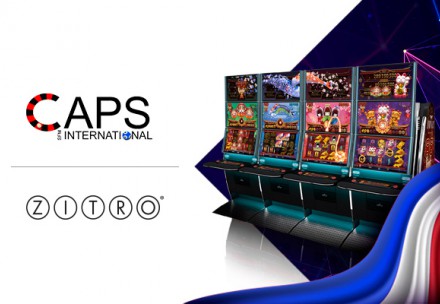 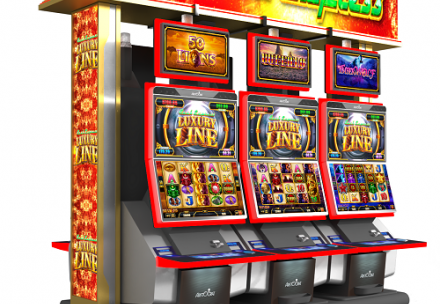 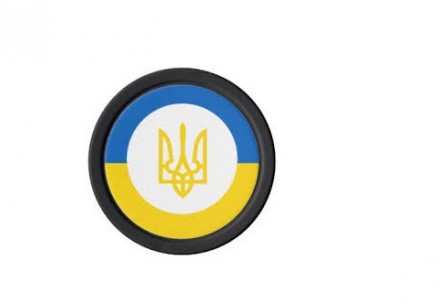 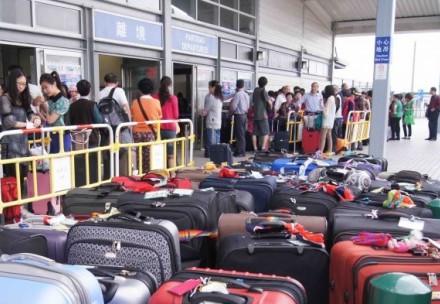 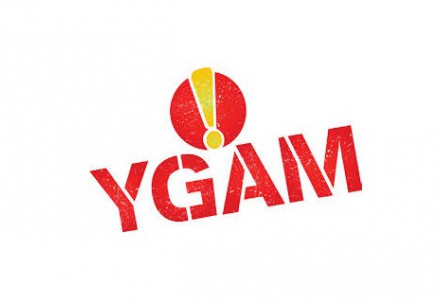 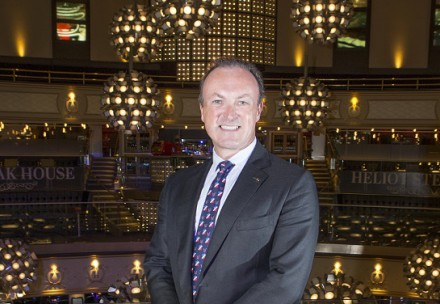