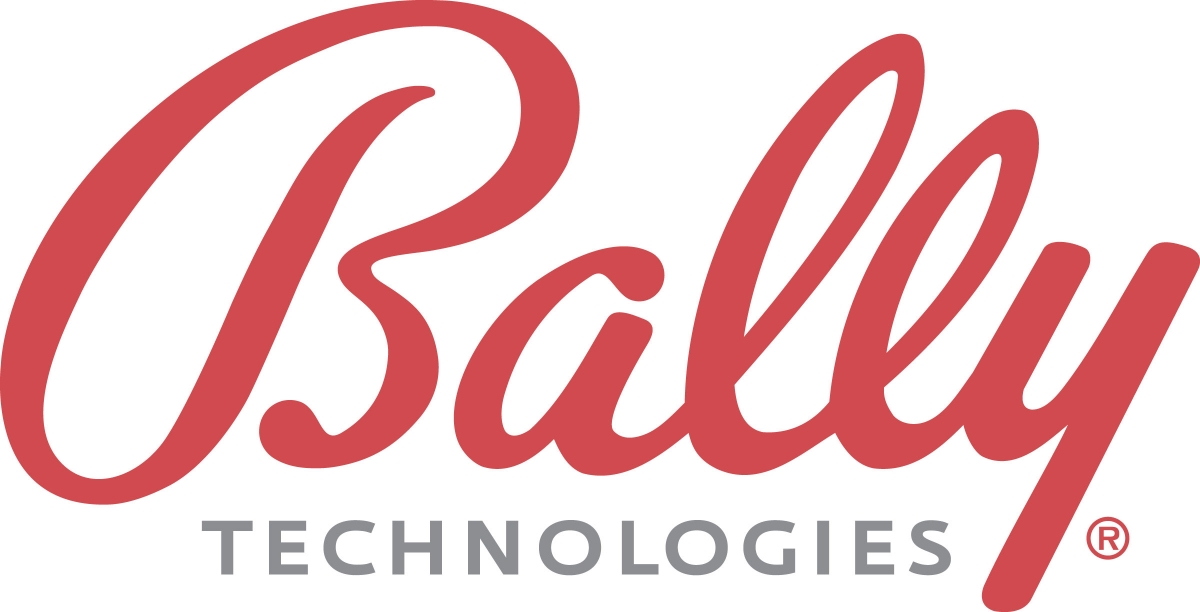 “We continue to focus on and execute very well on all aspects of our core business, while undertaking significant and successful integration planning efforts in preparation for the planned acquisition of SHFL entertainment, which is expected to close before calendar 2013 year-end,” said Ramesh Srinivasan, the Company’s President and Chief Executive Officer.  “Our Systems business continues to build momentum globally, as our track record of success and investments in R&D and customer services and support paves the way for even greater industry leadership.  We showcased seven new wide-area progressive (“WAP”) titles at last month’s Global Gaming Expo (“G2E”), up from three new titles shown last year, reflecting our escalating R&D commitment to our gaming operations footprint.  Customer response to our new WAP, premium, and for-sale content, as well as to our new Pro Wave™ cabinet, which was one of the stars of the show, was very encouraging.”

“Operating margins increased to 25 percent when excluding costs related to the planned acquisition of SHFL entertainment, which marks our highest quarterly level in more than three years,” said Neil Davidson, the Company’s Chief Financial Officer.  “Revenues that are recurring in nature were a quarterly record and represented 57 percent of total revenues driven by a first-quarter record in WAP revenue and quarterly records in systems maintenance and services revenues.  During August, we amended our existing credit facility and successfully syndicated our new $1.1 billion Term Loan B with an all-in yield of 4.375 percent.  The planned acquisition of SHFL entertainment will be funded with proceeds from the Term Loan B and excess capacity on our existing Revolving Credit Facility, which had $505 million undrawn as of September 30, 2013.”

Highlights of Certain Results for the Three Months Ended September 30, 2013

The Company has made significant progress toward completing the planned acquisition of SHFL entertainment since announcing the transaction on July 16, 2013.  During the first quarter of fiscal 2014, the applicable waiting period under the Hart-Scott-Rodino Antitrust Act of 1976 expired.  The Company also successfully syndicated the Term Loan B financing and continued to make very good progress in securing required gaming regulatory approvals.  Key executives from both companies are leading detailed integration planning efforts to ensure a seamless transition plan for customers and employees. The Company also announced earlier this week that Kevin Verner resigned from the Board of Directors to serve as a consultant and oversee the planning and post-integration efforts for the acquisition.  As a result of all the efforts undertaken by key personnel in both companies, the acquisition is expected to close prior to the end of this calendar year.  The completion of the SHFL entertainment acquisition remains subject to SHFL shareholder approval, the approval of certain gaming regulatory authorities, and other customary closing conditions.

In connection with the pending acquisition of SHFL entertainment, the Company incurred professional and other fees totaling approximately $5.2 million during the first quarter of fiscal 2014, with additional acquisition-related fees and expenses anticipated to be incurred throughout the balance of fiscal 2014.

The Company increased its fiscal 2014 guidance for Diluted EPS to a range of $3.80 to $4.10 and now expects that quarterly Diluted EPS will be fairly equally weighted during fiscal 2014.  This guidance does not reflect the impact of the planned acquisition of SHFL entertainment or any acquisition-related costs or savings or the effect of the favorable tax settlement realized during the first quarter of fiscal 2014.

The Company has provided this range of earnings guidance for fiscal 2014 to give investors general information on the overall direction of its business at this time. The guidance provided is subject to numerous uncertainties, including, among others, overall economic and capital-market conditions, the market for gaming devices and systems, changes in gaming legislation, the timing of new jurisdictions and casino openings, the timing and completion of new systems installations, competitive product introductions, complex revenue-recognition rules related to the Company’s business, and assumptions about the Company’s new product introductions and regulatory approvals.  The Company does not intend and undertakes no obligation to update its forward-looking statements, including forecasts, potential opportunities for growth in new and existing markets, and future prospects for proposed new products.  Accordingly, the Company does not intend to update guidance during the quarter.  Additional information about the factors that could potentially affect the Company’s financial results included in today’s press release can be found in the Company’s Annual Report on Form 10-K and Quarterly Reports on Form 10-Q.

Adjusted EBITDA is a supplemental non-GAAP financial measure used by the Company’s management and by some industry analysts to evaluate the Company’s ability to service debt, and is used by some investors and financial analysts in the gaming industry in measuring and comparing Bally’s leverage, liquidity, and operating performance to other gaming companies.  Adjusted EBITDA should not be considered an alternative to operating income or net cash from operations as determined in accordance with GAAP.  Not all companies calculate Adjusted EBITDA the same way, and the Company’s presentation may be different from those presented by other companies.

The following table reconciles the Company’s Diluted EPS, as determined in accordance with GAAP, to non-GAAP EPS:

Non-GAAP EPS is a supplemental non-GAAP financial measure that the Company’s management believes more accurately reflects the Company’s operating results for the periods presented.  Non-GAAP EPS should not be considered an alternative to Diluted EPS as determined in accordance with GAAP.

The one-time tax benefit relates to the reduction of unrecognized tax benefits and a corresponding reduction of income tax expense of approximately $3.6 million in the three months ended September 30, 2013 related to settlement of the IRS examination of the Company’s United States federal income tax returns for 2006 through 2009.

As previously announced, the Company is hosting a conference call and webcast today at 4:30 p.m. EDT (1:30 p.m. PDT). The conference-call dial-in number is 866-524-3160 or 412-317-6760 (International).  The webcast can be accessed by visiting BallyTech.com and selecting “Investor Relations.” Interested parties should initiate the call and webcast process at least five minutes prior to the beginning of the presentation. For those who miss this event, an archived version will be available at BallyTech.com until November 30, 2013.