Product Madness faced stiff competition in the category from other globally respected brands including Plumbee, High 5 Game and Gamesys. 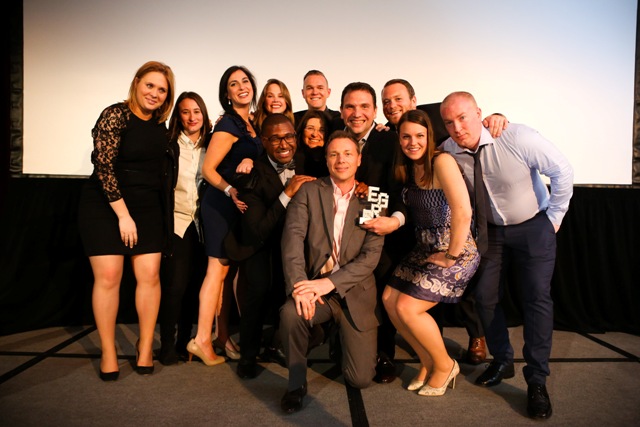 Aristocrat’s Chief Digital Officer Craig Billings said, “We are thrilled to receive this award. Our team’s dedication has led to consistent performance in Facebook, explosive growth in mobile and the release of the highest quality slot content in the social gaming segment, all of which sets us apart from the competition and allows us to delight our players every day.”

Aristocrat and Product Madness are the creative force behind the incredibly successful Heart of Vegas™ application, among the world’s most popular and highest-grossing apps on Facebook and iOS™.

Aristocrat and its social and mobile gaming subsidiary, Product Madness, are dedicated to delivering new ways for players to enjoy social game content. An Android version of the Heart of Vegas application is planned for launch in the future.

Aristocrat Technologies Inc. is a subsidiary of Aristocrat Leisure Limited (ASX: ALL), a leading global provider of land-based and online gaming solutions. The Company is licensed by more than 200 regulators and its products and services are available in more than 90 countries around the world. Aristocrat offers a diverse range of products and services including electronic gaming machines and casino management systems. For further information visit the company’s website at www.aristocratgaming.com.