LAS VEGAS (April 28, 2015) – Aristocrat’s Heart of Vegas™, one of the world’s most popular and highest-grossing apps on Facebook and iPad™, is now available for iPhone™.

The Heart of Vegas Facebook app made its world premiere in July 2013, and the iOS™ version came to iPad last September. Now Heart of Vegas fans from around the world can take Heart of Vegas with them everywhere. With a multi-platform architecture, users can play Heart of Vegas on Facebook, on iPad and on iPhone using the same account, adding even more convenience and options for Heart of Vegas players. 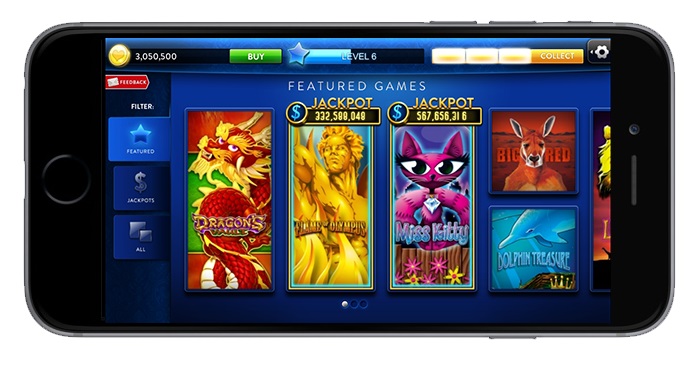 “Aristocrat is focused on delighting social game players with great content. Heart of Vegas has been a success by bringing our world class games to players on Facebook and on iPad. The success of the iOS app on iPad and now on iPhone provides clear evidence of the growing importance of social and mobile gaming to Aristocrat’s broader strategy,” said Craig Billings, Aristocrat’s Chief Digital Officer.

Heart of Vegas for iOS features free-to-play versions of several of Aristocrat’s more popular slot games, games that are found in Las Vegas and in casinos the world over. The app currently features 11 games and several more are slated to be released in the near future.

Aristocrat and its social and mobile gaming subsidiary, Product Madness, are dedicated to delivering new ways for players to enjoy social game content. An Android version of the Heart of Vegas application is planned for launch in the future.

Aristocrat Technologies Inc. is a subsidiary of Aristocrat Leisure Limited (ASX: ALL), a leading global provider of land-based and online gaming solutions. The Company is licensed by more than 200 regulators and its products and services are available in more than 90 countries around the world. Aristocrat offers a diverse range of products and services including electronic gaming machines and casino management systems. For further information visit the company’s website at www.aristocrat-us.com. 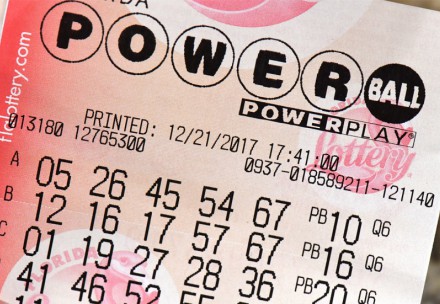