Time, Place, and the Success of Casinos on Smartphones

When smartphones were first popularised by the iPhone, they brought with them a significant untapped app market. Over time, many types of video games would fill this role, yet many also struggled. As it turns out, converting traditional games to touchscreen controls was problematic at best, where complicated titles became clumsy and frustrating. There were, however, certain types of interactive entertainment that thrived on smartphones, and online casino games illustrated this connection perfectly. So, what is it that made them successful, and why is this platform getting more attention from the mobile casino market as time goes on?

In the modern state of online casino services, flexibility is the name of the game. Whether collecting deposit matches and free spins, playing slots or live games, or even just checking around, access is possible from many different HTML compatible systems. Naturally, these casinos started out catering to PC, but over time the mobile market has become an equally important part of the equation.  Now without the need for dedicated app downloads or platforms like Flash with limited support, getting involved has become simple, no matter a user's preferred device. 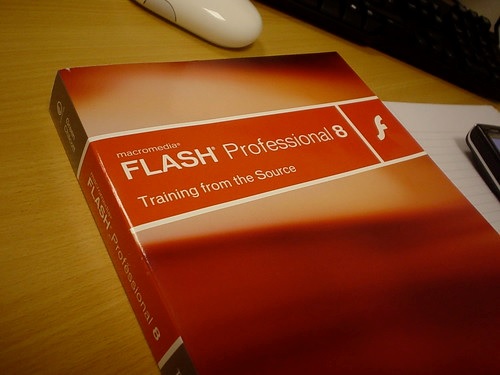 One of the most highly regarded aspects of online casino games is their capacity for convenient play sessions. Unlike physical casinos, there's no annoyance or frustration for companies if players want to spend just a couple of minutes looking around, and the same acceptance applies to longer play sessions.

More coincidentally than anything else, this acceptance meshes perfectly with what mobiles offer, as their ubiquitous nature leaves them open to quick access and play. With mobiles, nobody has to sit down and go through long boot-ups or login procedures. The games are right at a player's fingertips, wherever and whenever they want.

Coming in as another accidental advantage is how well online casino games play with the touch interface of mobile systems. In more action-heavy video games this interface can be annoying and imprecise, but with simpler titles, it works perfectly. As it just so happens, good UI and UX design in online casino games created a system where practically all titles could be streamlined to a highly efficient degree.

This would eliminate the annoyance that many players have with other games, making casino titles that are much more likely to draw in repeated play and stand the test of time. In basic terms, where many titles struggled in the move from desktop systems to mobiles, online casino games didn't just work, they thrived. 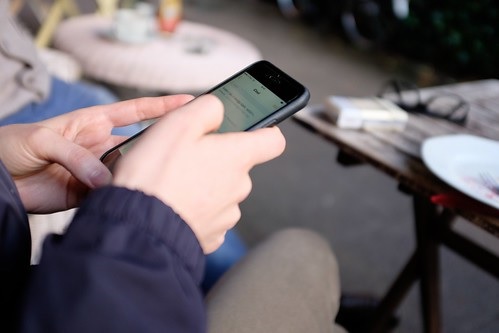 "Using mobile phone in cafe" (CC BY 2.0) by barnimages.com

As of 2021, around 56% of all website traffic comes from mobile devices. No longer an optional means of access for some, smartphones have now become the default form of connectivity for many. As a result of this shift, many industries have had to change tack as they modify their systems to better leverage an evolving market. As one of these industries, online casinos have tackled the change better than most. With a 10% CAGR expected until at least 2027, the upward trend of online casinos is still far from reaching its hypothetical peak. While we can’t know exactly what will come next, we do know that whatever happens, mobiles will be there. 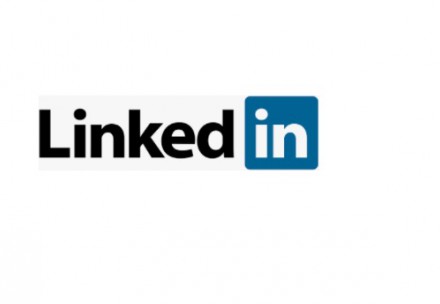 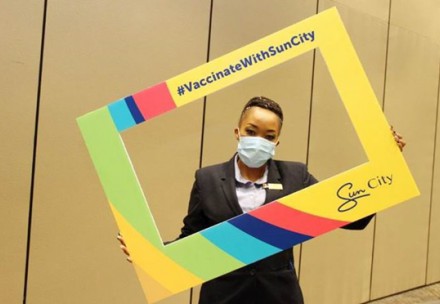 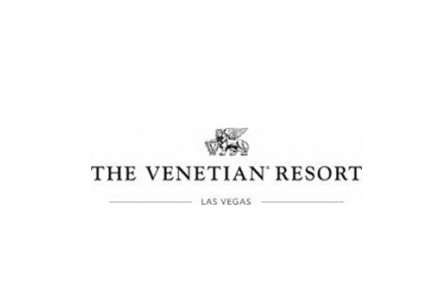 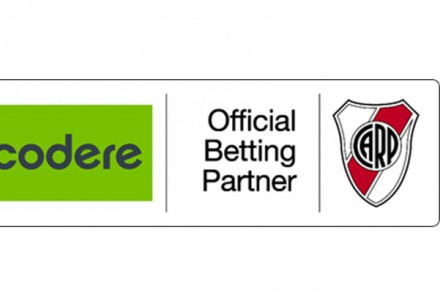 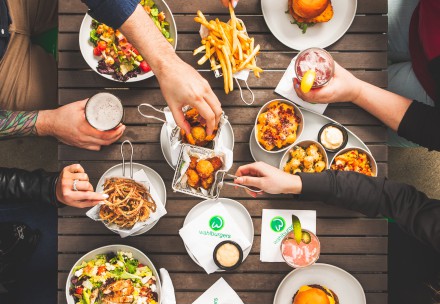 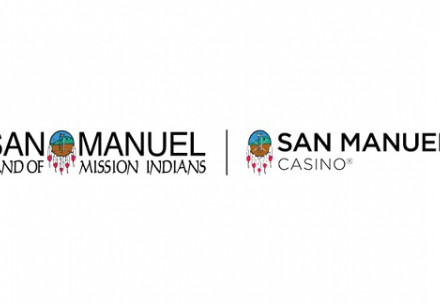